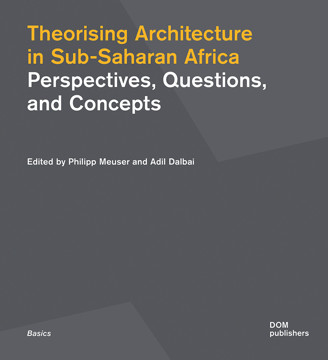 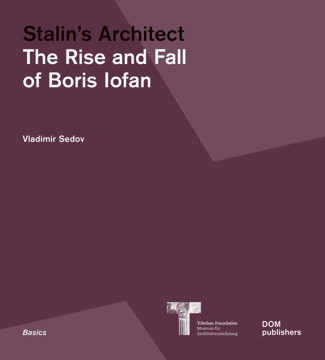 Stalin's Architect: The Rise and Fall of Boris Iofan 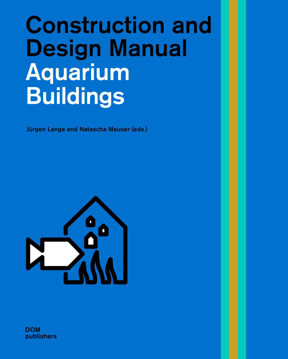 9783869227566
Lange, Jurgen
First ever manual to systematically delve into public aquariums as an architectural typology, examining the history of aquarium maintenance, planning parameters, and a selection of ground-breaking buildings and structures in an international context.
¥17,661
excluding shipping 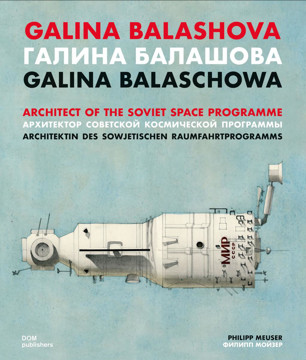 9783869227986
Koditek, Walter
A comprehensive overview on the architecture of Hong Kong's transformative period featuring more than 300 buildings, with detailed background information explaining and illustrating the design and history of these buildings.
¥11,239
excluding shipping 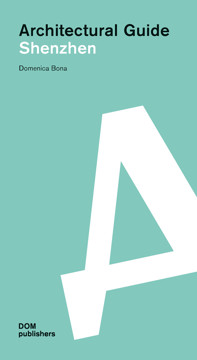 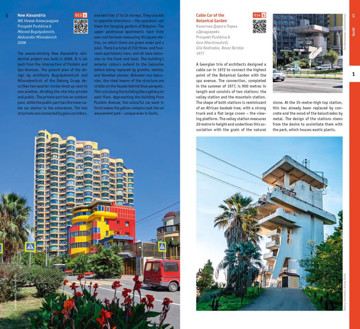 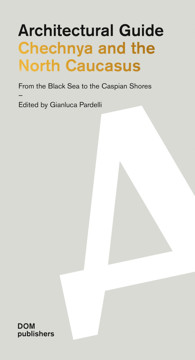 Chechnya and the North Caucasus: From the Black Sea to the Caspian Shores: Architectural Guide

9783869227375
Pardelli, Gianluca
The Architectural Guide Chechnya and the North Caucasus represents the first pioneering work of its type to shed light on a little-known mountainous region split between Europe and Asia, one of the few places on Earth that can claim a varied amalgam of ethnic cities, languages, cultures, a remarkable architectural legacy, and human puzzles.
¥6,422
excluding shipping 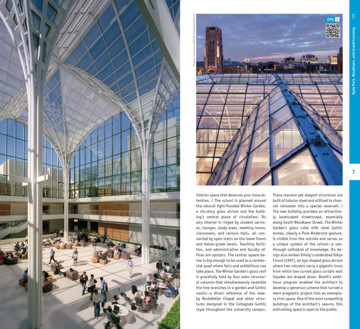 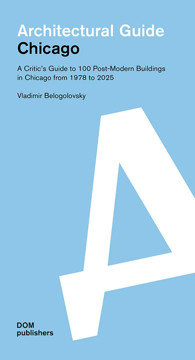 9783869224183
Belogolovsky, Vladimir
This book looks at Chicago through the prism of Post-Modernism by presenting 100 structures, most of which were created after the turn of the millennium with building descriptions supplemented by introductory essays and interviews with Chicago architects including Stanley Tigerman, Helmut Jahn Jeanne Gang.
¥5,619
excluding shipping
Categories
)