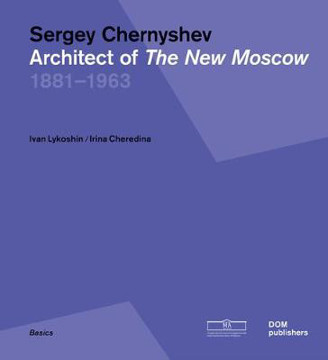 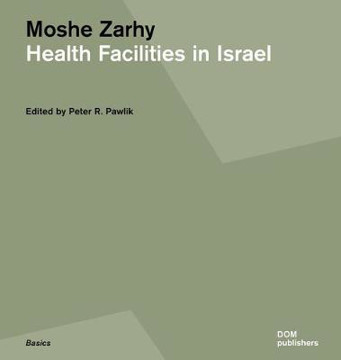 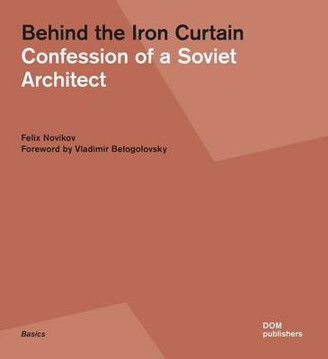 Behind the Iron Curtain: Confession of a Soviet Architect

9783869223599
Novikov, Felix
Felix Novikov tells the dramatic story of Soviet architecture, portraying the conditions he worked in and how he collaborated with the government and other participants during the creative process. He explains how Soviet design and planning institutes were organized with reference to the Union of the Architects of the USSR and describes the creativ
£23.00
excluding shipping 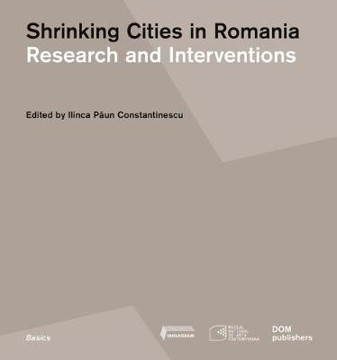 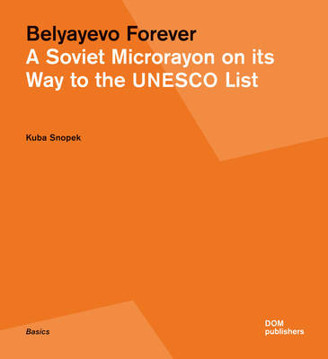 Belyayevo Forever: A Soviet Microrayon on its Way to the UNESCO List

9783869224381
Kuba Snopek
Preservation is ordinarily reserved for architecture that is unique. So how would we go about preserving buildings that are utterly generic? Such is the case with Belyayevo, an ordinary residential district in Moscow. Belyayevo is a typical microrayon - the standardised neighbourhood system that successive Soviet regimes laid out across the USSR in
£25.00
excluding shipping 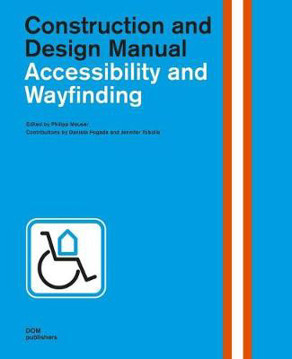 9783869226750
Meuser, Philipp
Accessible architecture is about much more than wide doorways and low-placed light switches. Accessibility means independent and self-reliant living and mobility for people of all ages and in any situation in life. Enabling this requires a clear awareness of the related concepts and principles that need to be adopted into the planning at an early s
£82.00
excluding shipping 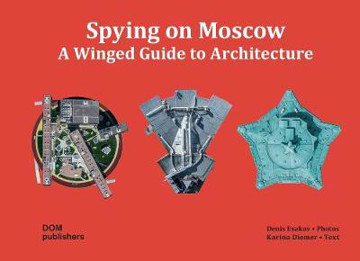 Spying on Moscow: A Winged Guide To Architecture

9783869226088
Karina Diemer, Denis Esakov
This collector's album presents Moscow's architectural icons. With photographic precision, Denis Esakov captures the fifth facade of the largest European metropolis: roofs, domes, and cube-like buildings stacked on top of each other. By gazing through the drone's eye, the artist fosters a novel visual aesthetic that opens up new vistas, even for Mo
£24.00
excluding shipping 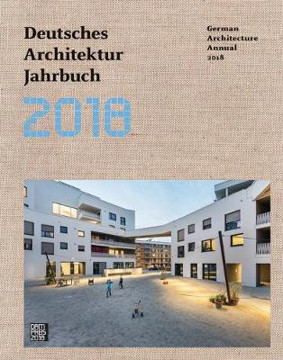 9783869226507
Forster, Y ed.
The German Architecture Annual, published by the Deutsches Architekturmuseum (DAM) in Frankfurt am Main, has been documenting the architectural events taking place in Germany for almost 40 years. This year's annual presents a number of interviews with distinguished authors who discuss 22 buildings in Germany shorlisted by a jury for the DAM Prize f
£32.00
excluding shipping
Categories
)