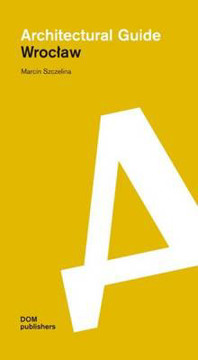 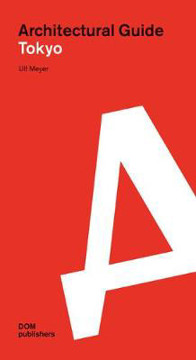 9783869224855
Meyer, Ulf
The exotic and ultra-modern architecture of Japan's capital city fascinates architecture aficionados all around the world. This new Tokyo Architectural Guide is an indispensable companion for anyone seeking to explore the architecture of one of the world's largest and most complex cities. Two hundred of Tokyo's most interesting buildings from the
£40.00
excluding shipping 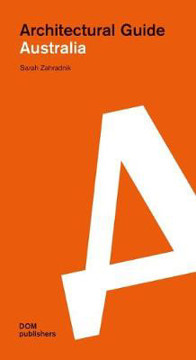 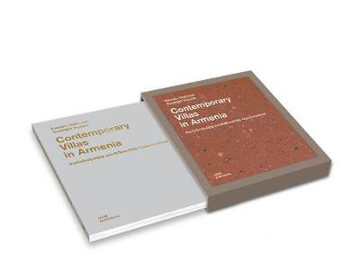 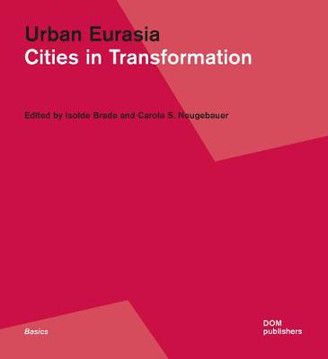 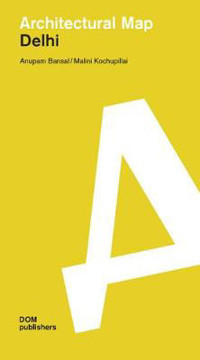 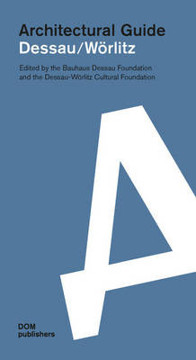 9783869223711
Bauhaus Dessau Foundation & Dessau-Worli
Dessau may be a mere speck on the map, but to this day the city of Bauhaus still occupies the most important place in the development of the New Building - otherwise known as the Neues Bauen - movement.
£23.00
excluding shipping 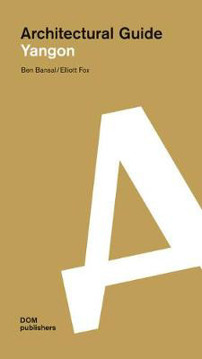 9783869223759
Ben Bansal / Elliott Fox
Architectural Guide Yangon presents around one hundred memorable buildings from Myanmar's historical capital. Following decades of international isolation, the city's vast heritage remains largely, surprisingly and spectacularly intact. Rangoon_- as it was known under the British - was a melting pot of British India. Vivid traces of this legacy are
£32.00
excluding shipping
Categories
)