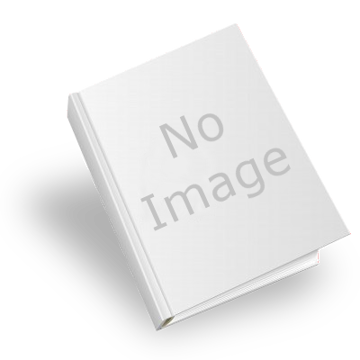 9783869224565
Hossbach, Lehmhaus, Eichelmann
Architectural competitions act as a tool for enhancing a design and selecting planning partners. The quality of urban development, high-rise buildings and open spaces is thus sustainably improved. Nevertheless, this planning and awarding tool is repeatedly scrutinised. Twenty-five international projects from 2009 to 2015 presented in this volume s
$120.50
excluding shipping 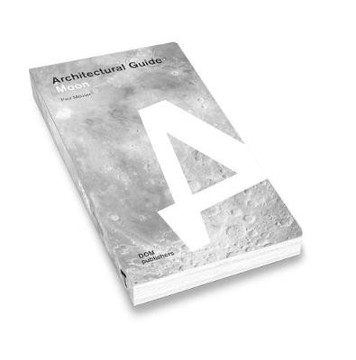 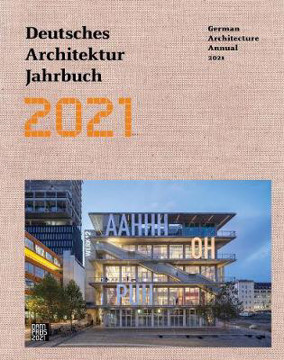 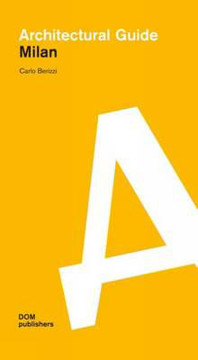 9783869223964
Berizzi, Carlo
From the 1920s onwards, Milan has become a laboratory of architecture due to architects such as Giuseppe Terragni, Gio Ponti and Giuseppe Pagano. Magazines such as Domus and Casabella were founded in the 1920s which influenced international debate throughout the 20th century. A new trend arose following the reconstruction of the city due to damages
$59.32
excluding shipping