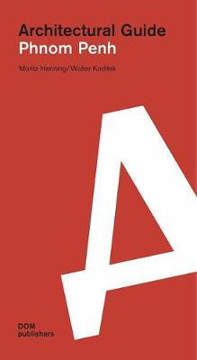 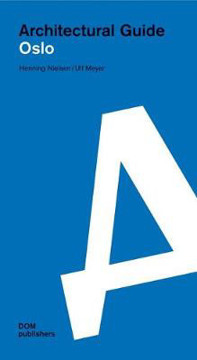 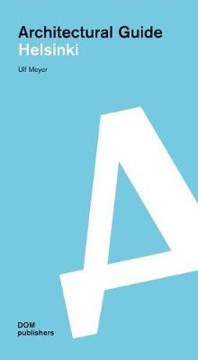 9783869224831
Meyer, Ulf
Helsinki is an architectural hub between East and West. The influence of nearby St Petersburg is just as palpable as that of European neo- classicism of the early nineteenth century. Creativity is a pervasive feature of this Nordic magnet for friends of good design and appreciation of Finnish architecture has reached an unprecedented international
$49.44
excluding shipping 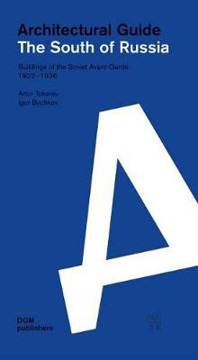 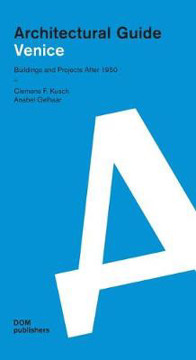 9783869223629
Kusch, Clemens F.
Venice is undoubtedly one of the most written upon cities and certainly the most photographed one. And yet another guide on Venice? Five walking tours take you to discover the modern Venice, the less known side of the city, hidden and far away from the well known places. These proposed itinerates take you to the new residential areas and restored w
$49.44
excluding shipping 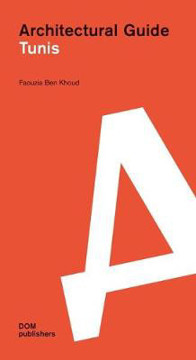 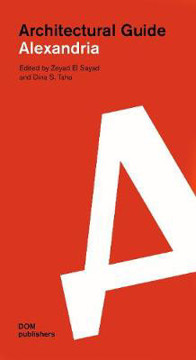 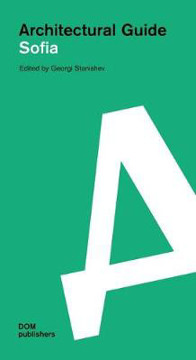 9783869226576
Stanishev, Georgi
Sofia is one of the oldest cities in Europe, though it still remains relatively undiscovered as a destination. Its urban fabric comprises an immense range of architec-tural cultures, with structures by the ancient Thracians, the Romans, the Byzantines, as well as works from the Bulgarian medieval era, the Ottoman Empire, and modern Bulgarian times,
$49.44
excluding shipping
Categories
)