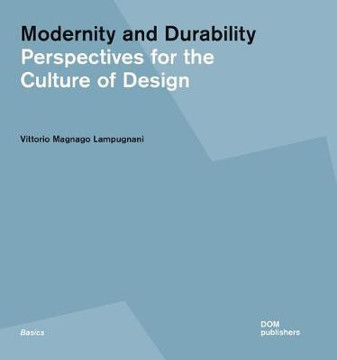 Modernity and Durability: Perspectives for the Culture of Design

9783869227009
Lampugnani, Vittorio Magnago
The orthodox concept of modernism, as it was passed on with little alteration from the 1920s to the post-war era, has been in a state of crisis for some time. This is especially clear to see in the fields of architecture and urban design. Meanwhile, neither postmodernism nor deconstructivism has proven to be a convincing alternative. In this book,
$39.11
excluding shipping 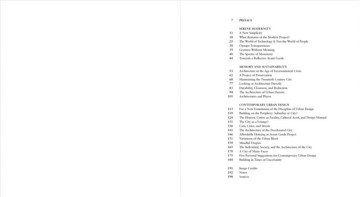 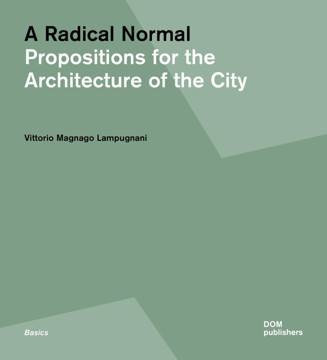 Radical Normal: Propositions for the Architecture of the City 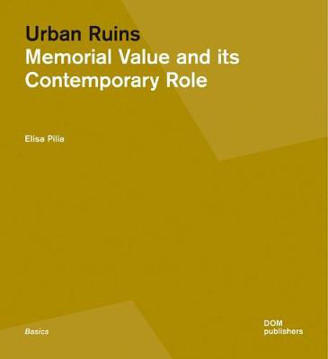 9783869227085
Pilia, Elisa
This monograph discusses the role that ruins play in urban centers in terms of their meaning, testimony, and value, and the opportunities they provide. After an outline of historical and contemporary approaches, with a special analysis of British and Italian approaches, the author puts forward a methodology for the investigation of the strategic values of such artifacts.
$40.81
excluding shipping 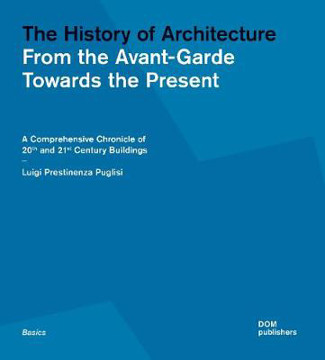 The History of Architecture: From the Avant-Garde Towards the Present

Urban Activism in Eastern Europe and Eurasia: Strategies and Practices 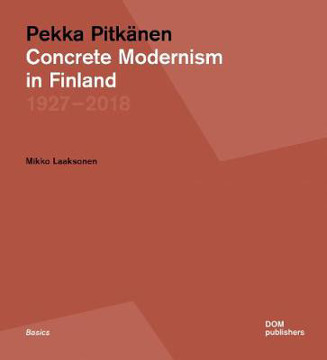 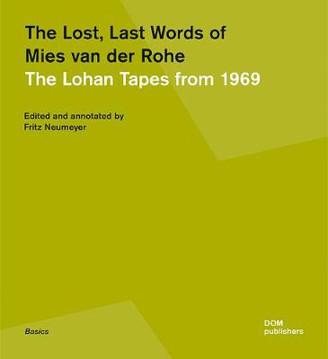 The Lost, Last Words of Mies van der Rohe: The Lohan Tapes from 1969