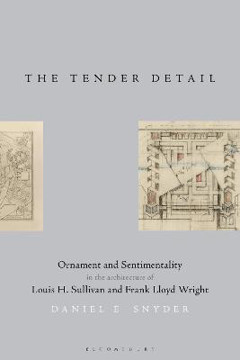 The Tender Detail: Ornament and Sentimentality in the Architecture of Louis H. Sullivan and Frank Lloyd Wright 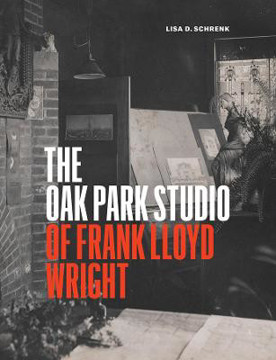