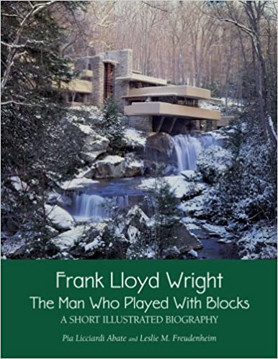 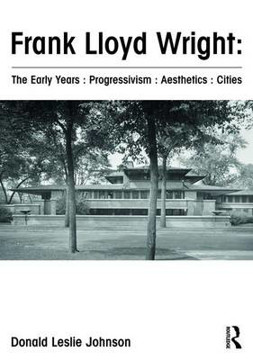 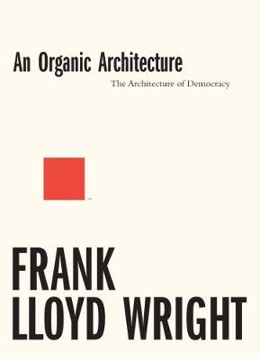 9781848222328
Wright: Frank Lloyd
A reissue in the Frank Lloyd Wright 150th anniversary year of the series of lectures which the celebrated American architect gave in London in 1939 and which outline his core philosophy of 'organic architecture'.
€23.64
excluding shipping

9781861892683
Wright McCarter R
Offers an account of Frank Lloyd Wright's life as an architect, the ideas, beliefs and relationships that shaped his life and work, and the manner in which these affected, and are reflected in, his architecture. This book shows how Wright was an architect of astonishing ability, whose works continue to shape the world around us.
€14.17
excluding shipping 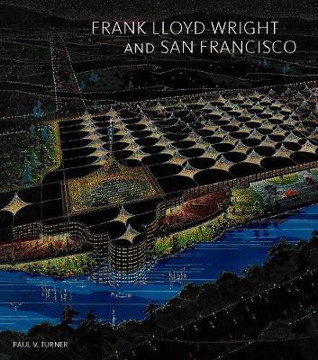 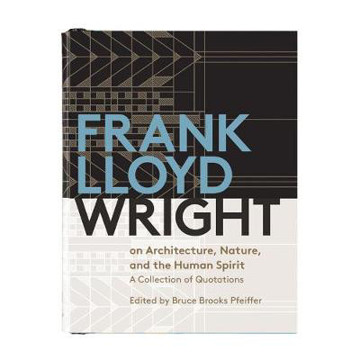 9780735348264
Wright: Brooks Pfeiffer, B
Get to know Frank Lloyd Wright through this book filled with his quotes, which are grouped into twelve themes including "Humanity", "Nature", "Beauty" and many more. Wright's iconic designs and disperes in full-colour throughout the book.
€15.35
excluding shipping