Ludwig Mies van der Rohe (March 27, 1886 – August 17, 1969) was a German-American architect. Along with Alvar Aalto, Le Corbusier, Walter Gropius and Frank Lloyd Wright, he is regarded as one of the pioneers of modernist architecture.

Mies was the last director of the Bauhaus, a ground-breaking school of modern art, design and architecture. After Nazism's rise to power, with its strong opposition to modernism (leading to the closing of the Bauhaus itself), Mies emigrated to the United States. He accepted the position to head the architecture school at the Armour Institute of Technology, in Chicago.

Mies at Home: From Am Karlsbad 24 to the Tugendhat House

9780367478247
Xiong, Xiangnan
Beautifully illustrated throughout, Mies at Home offers a fresh investigation of the diverse intentions and strategies the architect used in creating his iconic open spaces. It will be an insightful read for researchers, academics and students in architectural history and theory.
¥18,463
excluding shipping 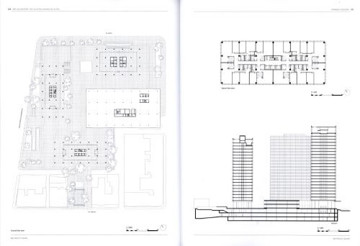 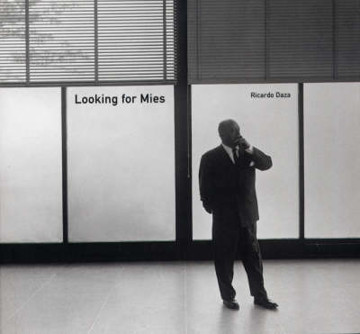 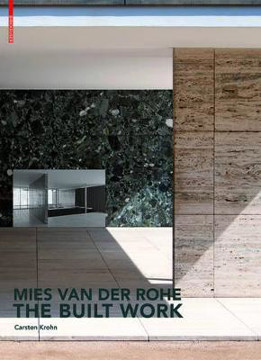 9783034607407
Krohn, Carsten
Presents an essential and comprehensive Mies monograph that focuses in its analysis on Mies' design intentions: it reconstructs the buildings in their original state, examines them from the present day perspective and rediscovers the inspiring architecture of a great modern master.
¥9,794
excluding shipping 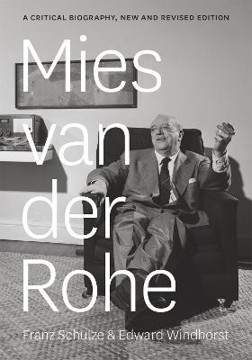 9780226151458
Franz Schulze
Giving voice to dozens of architects who knew and worked with (and sometimes against) Mies van der Rohe, this comprehensive biography tells the compelling story of how Mies and his students and followers created some of the most significant buildings of the twentieth century.
¥4,255
excluding shipping

9780393315042
Blake, Peter
The story of modern architecture is told here through the lives and works of three men who changed the face of the cities we live in.
¥2,888
excluding shipping
Categories
)